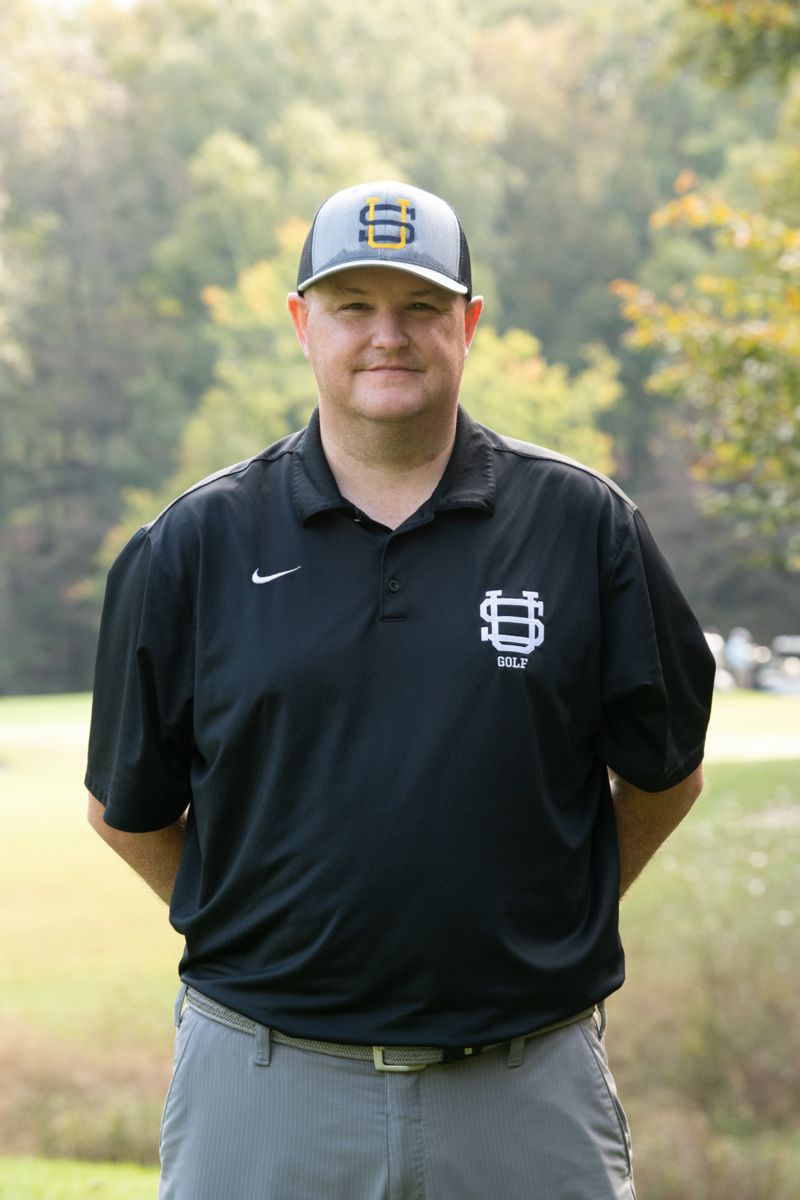 The program was officially established this spring and will begin competition in the fall of 2021. Under the leadership of Coach Jamie McQuaker, the SUSCC golf program will field men’s and women’s teams.

Originally from Wigtown, Scotland, Jamie came to the United States to play golf for Hall of Fame Coach Delnor Poss at Midland Community College in West Texas. While at Midland, he was a member of the 2000 NJCAA National Championship runner-up team. Jamie completed his collegiate playing career under Coach Mark Immelman at Columbus State University in Columbus, Georgia, where he earned a Bachelor’s Degree in Criminal Justice.

The team offers 16 scholarship spots (eight for men and eight for women) and will be based on the Opelika campus, utilizing the course at Robert Trent Jones.

For more information on the golf program at SUSCC, contact McQuaker at jmcquaker@suscc.edu.