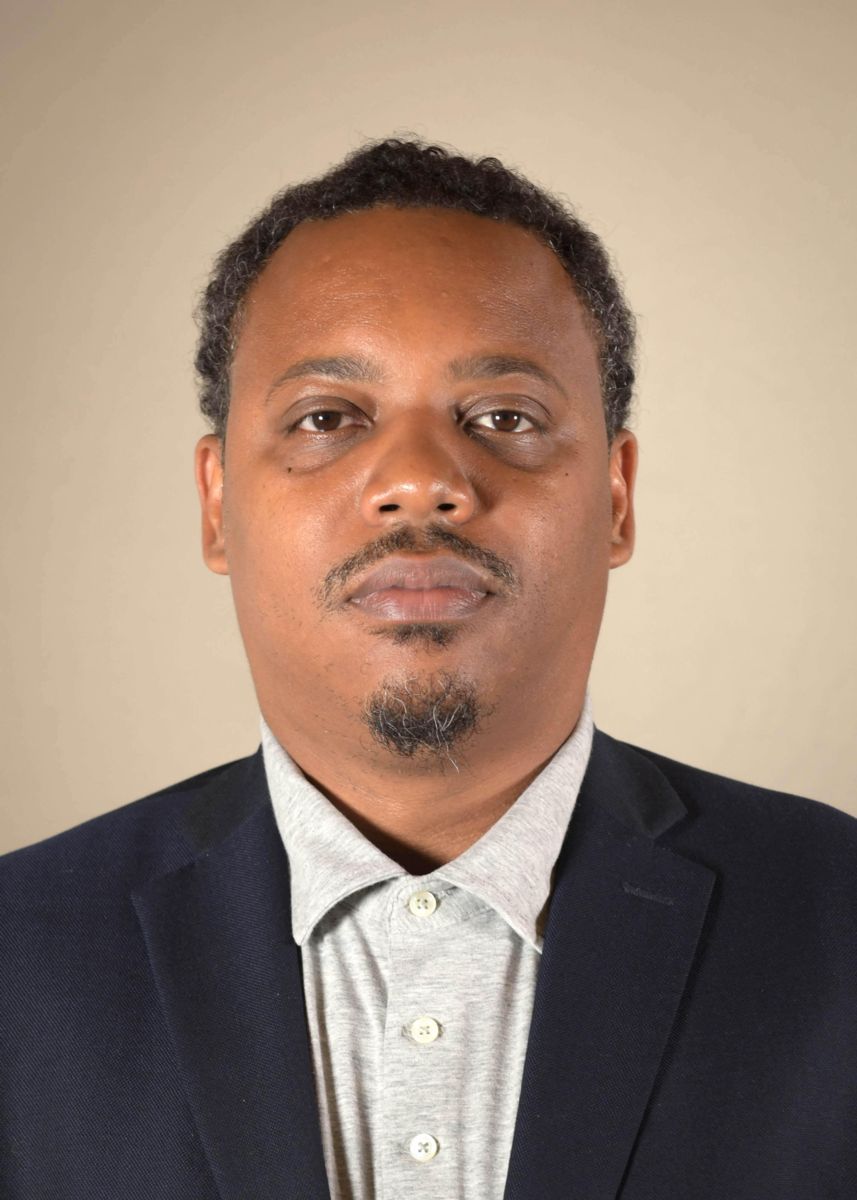 Prior to Southern Union State Community College, Coach Brown was the Head Basketball Coach at Coastal Alabama Community College North between 2016-2021. This past season four out of five sophomores signed scholarships during a pandemic season.

Coach Brown is known as a coach who can turn programs around and have immediate success. He led his teams at Coastal Alabama to the regular-season conference championships in 2017 & 2018 and back-to-back runner-up finishes in the conference tournament.

Coach Brown is excellent at developing players and elevating their skill level. In 2019, Shamon Mosley received player of the year (Kentucky State). In 2018, three of his players, Antonio Howard, Damani Flanagin, Tyshawn Davis, were named to the ACCC All-Tournament Team. Davis and Howard also earned  1st Team All-Conference in 2018. In 2017 he coached Coastal Alabama Community College Conference Player of the Year Daniel Kinchen, who later went on to play at the Division 1 level at Southern Illinois University-Edwardsville. In addition to his team's and individual players' success, Coach Brown was named the 2017 Coastal Alabama Community College Conference Coach of the Year.

Between 2004 and 2008, Coach Brown held two head coaching positions in the state of Alabama. For the 2004-2005 season, Coach Brown was the Head Boys' Basketball Coach for Escambia High School, where they finished the season with a 20-10 record and a 2nd place area finish. From 2005-2008 Brown was the Athletic Director and Head Boys' Basketball Coach for the Saint Jude Educational Institute in Montgomery, Alabama. Here he led the team to three state championships winning in 2006 and 2008, and runner-up in 2007. Here Coach Brown coached current Denver Nuggets forward and former McDonald's All American JaMychal Green. Coach Brown was also named 2006 and 2008 Coach of the Year at Saint Jude Educational Institute. Additionally, in 2008 Brown was the head coach for the South during the North-South All-Star
Game.

Coach Brown attended Alabama State University and graduated with a Bachelor of Science in
History Education. He also has a Master of Sports Management from the United States Sports
Academy, which he received in 2012. 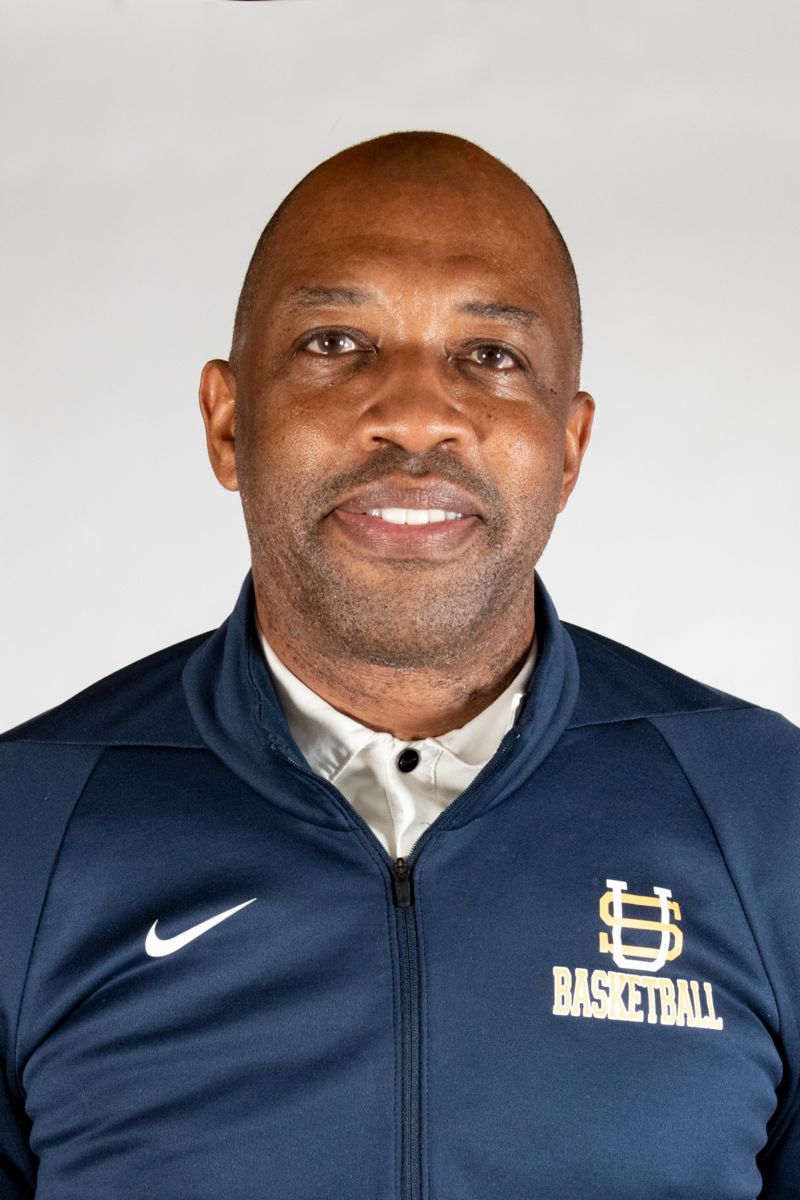