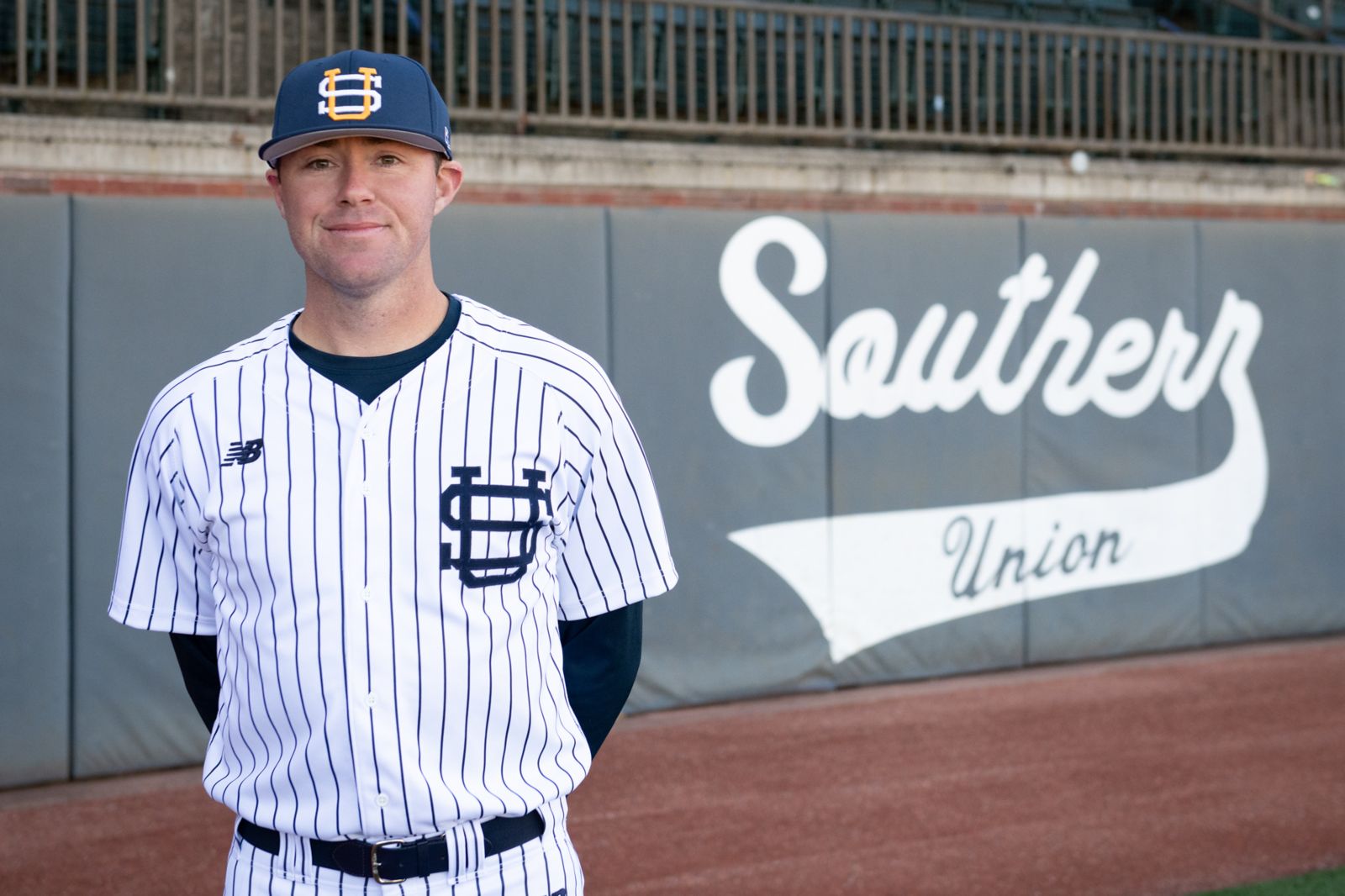 Aaron’s hometown is Loudon, TN where he led the Loudon Redskins to a state runner-up in 2005. After high school, Aaron served as a relief pitcher for the University of Tennessee for three years where he holds the Diamond Vols record for most consecutive appearances (12). He pitched for his team in the SEC tournament and worked to be named 2007 SEC Community Service Player of the Year. Aaron suffered an injury during his junior season, underwent Tommy John surgery, and recovered over the next year. During this time, Everett was offered the opportunity to pitch at Lee University (Cleveland, TN). During his one season with the Flames, Aaron was named to the All SSAC team, Lee University Pitcher of the Year, led his team to a SSAC Championship and the 2010 NAIA World Series where they were the runner-up team.

After his senior season, Aaron signed with the San Diego Padres. In his opening season with the Eugene Emeralds A team, he led the team in all pitching statistics, boasting a 2.76 career ERA.

In the two years, Aaron was an assistant coach at Altha High School, he helped lead the team to their most winning season in school history. The head coach retired and Aaron was offered the position as head coach but was also offered the opportunity to move home and coach under his former high school coach, Tennessee Baseball Coaches hall-of-fame member, Bill Thompson, so he and his family moved to Loudon. Before baseball season started, Coach Thompson decided to retire and hand over the reins to Aaron. In the 2014 season, Aaron coached the team to a district runner-up. The following season, the Reskins were District 5AA Champions, Region 3AA Champions, Sectional Champions, and made it to the quarter finals of the TSSAA State Championship. Aaron was named 2015 Sectional Coach of the Year. He is proud that five of his seniors signed to play college baseball. In his final season with Loudon, the Redskins were District and Regional runner-up and made a sectional appearance.

In 2016, Aaron was asked to coach under his former coach from Lee University, Travis Watson, and Everett jumped at the opportunity. Aaron worked with position players at TWU. The 2017 Bulldogs were Appalachian Athletic Conference Champions (both regular season and tournament) and made a NAIA Regional appearance. They finished the season 41-20.

In 2017, Aaron accepted a position as the Pitching Coach and Recruiting Coordinator at Albany State University in Albany, GA. During his time at ASU the Golden Rams complied a record of 28-18 and won the SIAC Conference Tournament Championship. The Golden Rams also earned a spot in the 2018 NCAA Division 2 South Regional.

In 2018, Aaron was offered and accepted a position as the pitching coach at the University of Alabama in Huntsville. There he worked both with the pitching staff and on the recruiting trail to help lead the Chargers to a 27-21 record in the 2019 spring season. Following the regular season, UAH earned a spot in the Gulf South Conference Tournament.

Aaron is a 2005 graduate of Loudon High School, a 2012 graduate of the University of Tennessee at Martin. He started his master’s degree in education at Lee University and plans to complete it in the future. Aaron is married to his college sweetheart, Joanna Stewart Everett. They have three children, Rackley, Marion, and Lila. 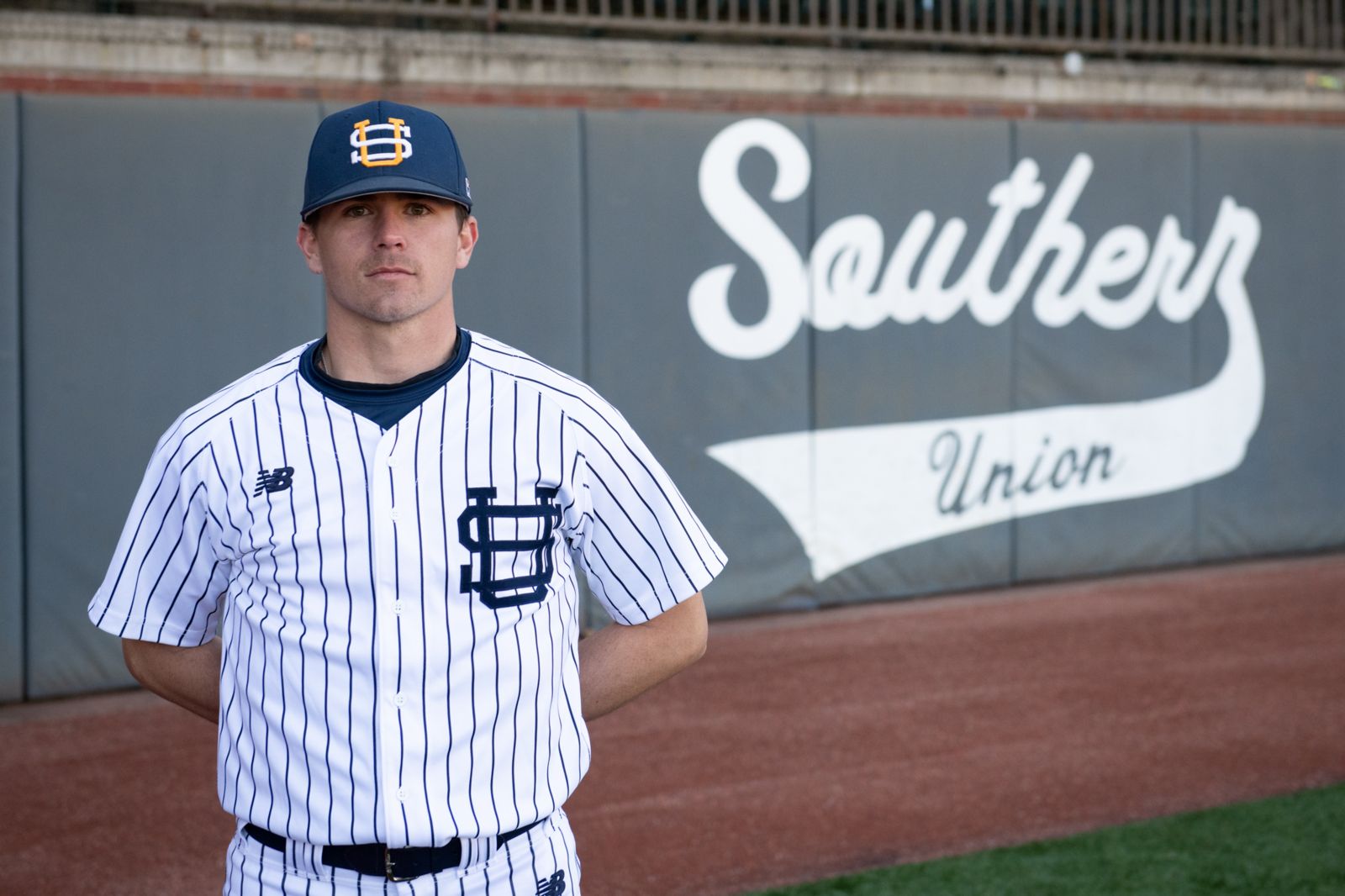