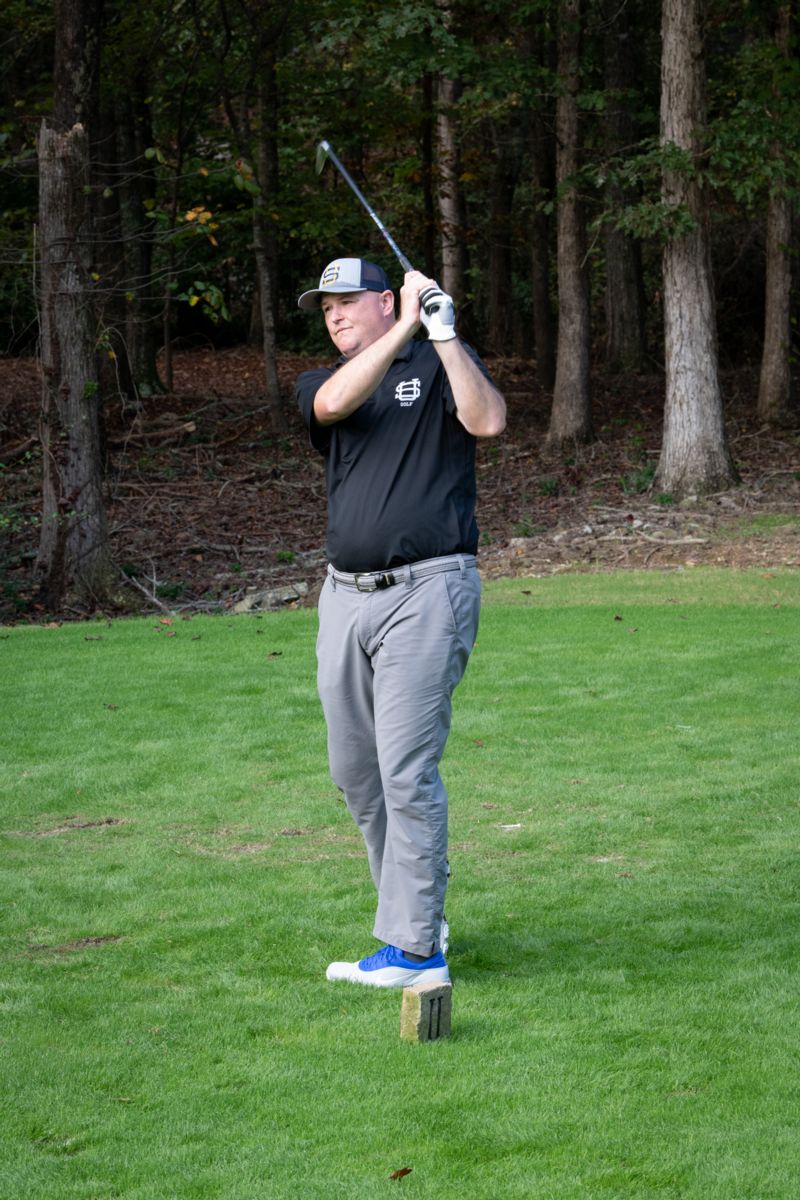 The program was officially established this spring and will begin competition in the fall of 2021. Under the leadership of Coach Jamie McQuaker, the SUSCC golf program will field men’s and women’s teams.

The team offers 16 scholarship spots (eight for men and eight for women) and will be based on the Opelika campus, utilizing the course at Robert Trent Jones.

Golf may be new to SUSCC, but it is practically in the blood of the program’s leader. A native of Scotland, McQuaker came to the United States on a golf scholarship to Midland Community College in West Texas. He then went on to be a part of the Columbus State University team. He has coached in various private academies before taking on the role of a college coach.

“I’ve loved the game my whole life,” McQuaker said.  “I started playing when I was around three. It was something I did with my grandfather, who was the greens keeper at a local golf course.”

McQuaker added that the game of golf is a challenge that requires a competitive drive and discipline, but can lead to great rewards .He uses these attributes as the guiding principles on which to build his team.

“I want to make sure that our recruits fit the culture that I hope to build. The ultimate goal is to be nationally competitive. I want to recruit players that want to work hard academically and want to work hard to get better at the game of golf,” he said.

So far he has had little trouble finding recruits to fit the bill. He has several commitments already from around the Southeast and even internationally.  McQuaker has little doubt that the team will be competitive from the start.

“We have outstanding golfers who have committed to our team,” he said. “I look forward to seeing what we can accomplish.”

For more information on the golf program at SUSCC, contact McQuaker at jmcquaker@suscc.edu.